8 responses to “Havana in Spain” 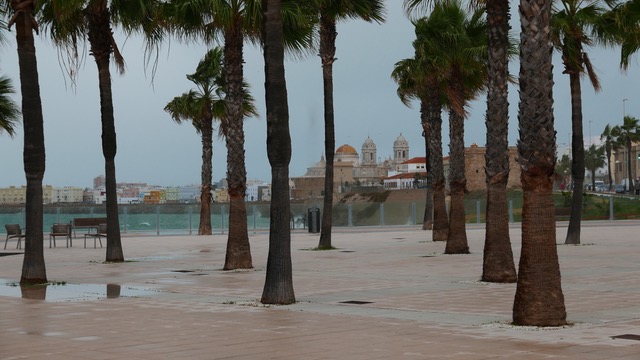 If you missed the window for individual travel to Cuba, come to Cádiz.

Tell an Andalusian you are headed to the southernmost city of the southernmost province of the country, and chances are you will be asked if you have been to Havana. We could buy several shots of seven-year-old Havana Club rum (6€ each) at the atmospheric Habana Café on Calle Rosario if we had a nickel for every time we have been told Cádiz is the Havana of Spain.

You could blame this on James Bond.

It seems Mr Zao has lost himself in Havana, a Chinese intelligence agent tells 007 in Die Another Day. If you find him, say goodbye from us….

That Havana beach where Halle Berry memorably emerges from the ocean in the movie? La Caleta beach in Cádiz, not Havana.

The connection, though, is deeper than spy movies and post-card images.

According to Pablo, our Cádizfornia Tours guide (yes, Cádizfornia is a thing here, but that’s another story), the architect of the 18th century “new” cathedral in Cádiz subsequently decamped for Havana and built churches there. The ornate gas street lamps in Havana were manufactured in – and copy – the street lamps in Cádiz. 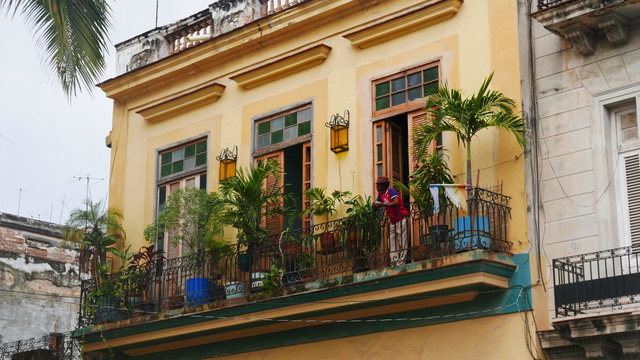 Even that connection does not seem to get to the bottom of things. José Marti was a Havana-born writer, poet and 19th-century revolutionary. He was also a symbol and martyr to Cuba’s struggle for independence. Why would the bust of a man who died trying to break Cuba away from Spain grace the seaside Alameda in Cádiz, Spain?

The answer will have to await our return.

We woke up on our last day in Cádiz to a storming Levante, the wind locals say can drive people mad. Our rooftop awnings were whipping and our terrace furniture rattling, as if to make sure we knew the skies of Cádiz are not always as blue as the ones we enjoyed or perhaps to tell us it was time to move on. And so we did. Today finds us in Portugal, home of fado, port and more.

Coming soon: Lisboa in our sights

8 thoughts on “Havana in Spain”